Granblue Fantasy: Versus‘ next DLC character, the dual-wielding Erune Yuel, is now available with the release of Ver 2.21. Announced during Granblue Fantasy Fes (but initially leaked in a now-deleted tweet from XSEED Games), Yuel is the third character added to Character Pass 2. As shown at the end of the reveal trailer, Anre is […]Read More

After being delayed for two years, the PC release of Uppers is finally happening later this month. Unsurprisingly, the PS4 version — which may or may not have been the reason for this delay in the first place — is no longer happening. Uppers was originally released for Japanese Vitas back in 2016, with a […]Read More 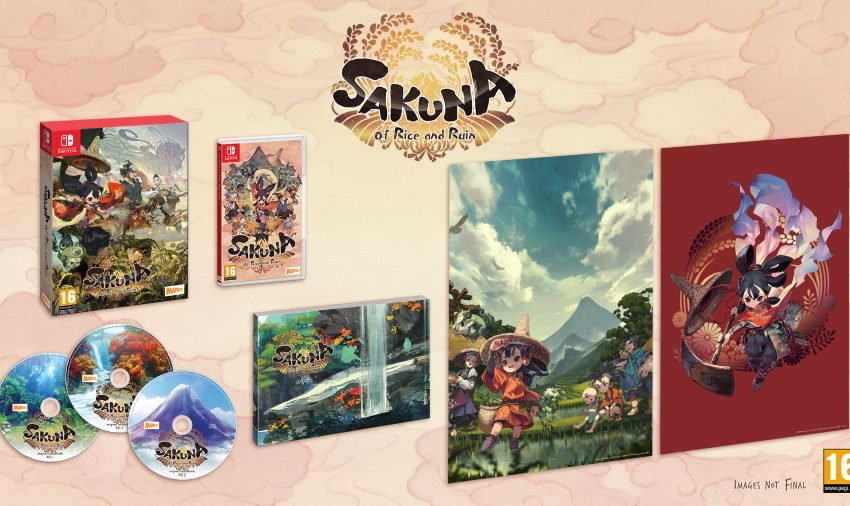 After its initial reveal in 2016 — and localisation announcement a year later — Sakuna: Of Rice and Ruin’s release is nearly upon us. Now, Marvelous Europe have revealed a limited “Golden Harvest” edition that will release alongside the standard version later this year. Most of the goodies that come with this Golden Harvest edition […]Read More

Fate/EXTELLA LINK Is Out Today!

Fans of the series rejoice! Fate/EXTELLA LINK is finally out today for Playstation 4 and Nintendo Switch both digitally and physically, and digitally on Playstation Vita! This is following XSEED releasing the game digitally for Windows PC via Steam a few days ago.   Picking up right where the 2017 smash hit Fate/EXTELLA: The Umbral […]Read More

January is looking fuller and, dare we say, bustier than before now, as Marvelous Europe today announced that SENRAN KAGURA Burst Re:Newal, the full, modern remake of the series’ first 3D busty-brawler entry in the west, will officially be released on January 18th for PlayStation 4, and on January 22nd for Steam.   For the […]Read More

Despite not being very good at them, we really enjoy playing any kind of rhythm action game, so we were spoilt for choice when both Taiko No Tatsujin and Gal Metal came out in the same week! After playing the known quantity – a Taiko game is a Taiko game – it was time to […]Read More

Marvelous Games has announced the fittest, hottest babe to join the ranks of the girls paradise that is Senran Kagura: Peach Beach Splash and yes, you guessed it, Sayuri is here to get us wet shortly! She may be old but that doesn’t mean she can’t have fun with the rest of the youthful cast. […]Read More

XSEED Games has announced that Senran Kagura: Estival Versus is coming to PC via Steam this March, and that the PS4, Vita and PC versions will all see the long-awaited Ikki Tousen cross-over characters arrive as DLC!     XSEED Games made the announcement on Twitter and haven’t shared much else about it, but keep […]Read More