When we think of anime, the first thing that comes to mind is seasonal shows that air weekly or long-running series. Anime films are a breed that, in my experience, never get as much talk and hype around them when compared to their episodic sibling. That being said there are many incredible anime films that go above and beyond, make a mark in the medium, and leave you begging to see more. I want to go through 5 of my favourite anime films and I want to do it in a way that isn’t just only Ghibli or Shinkai films. I’m going to try and keep it varied and only include my personal favourites from certain studio’s or big names. 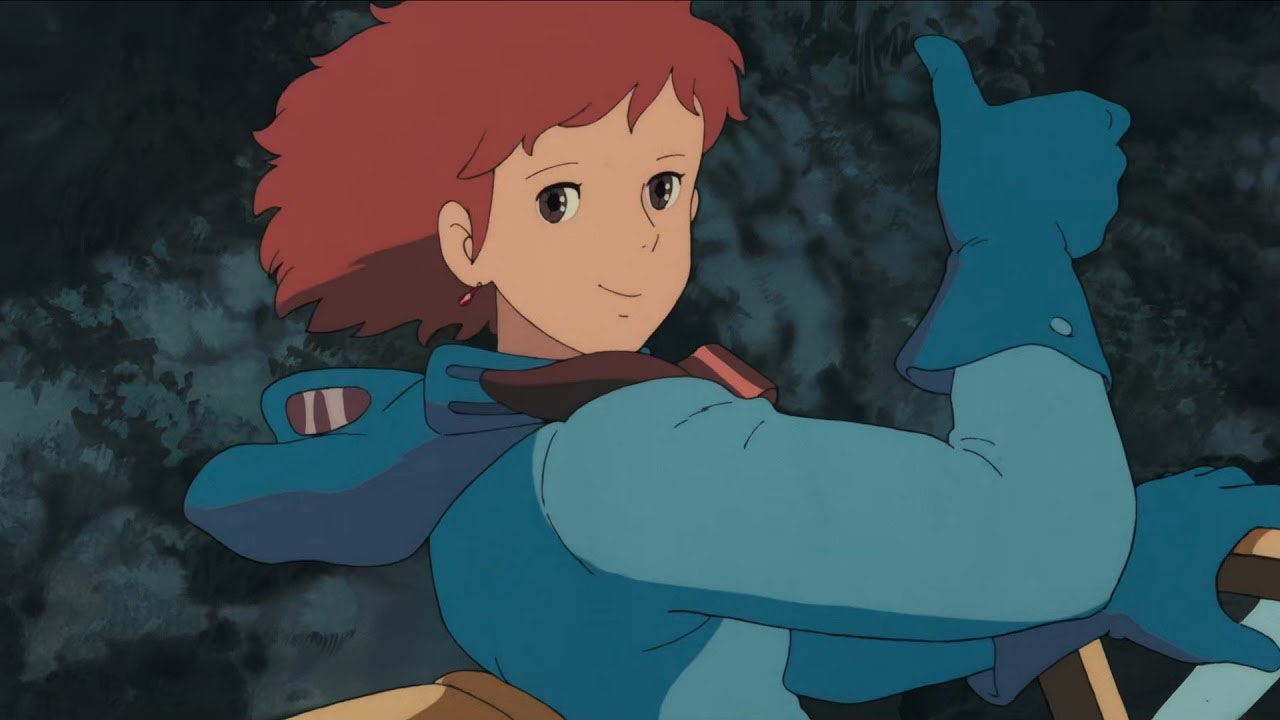 Nausicaa and The Valley of the Wind

After an apocalyptic war which destroyed human civilization and most of the Earth’s original ecosystem. Scattered human settlements survive, isolated from one another by the Sea of Decay. Nausicaa is the agile and cheerful young princess of the peaceful Valley of the Wind. Nausicaa is humane and peace-loving and has an unusual gift for communicating with the giant insects. Specifically the Ohmu, the enormous, armoured, caterpillar-like creatures that are known as being the most intelligent insects residing within the sea of decay. After a huge airship crash lands near the valley carrying an embryo of a God Warrior, the weapons used in the ancient war, Nausicaa must stand up and fight for not only herself, but the creatures of the sea of decay.

Now I won’t lie, I’m not a big Ghibli fan nor am I a Hayao Miyazaki fan. However, there were particular films that I enjoyed like Princess Mononoke, and films I didn’t enjoy so much like Totoro. Growing up my only experience with Ghibli was Spirited Away, so once I got more into anime I think I wasn’t the target audience of something like Totoro.

Nausicaa is a real standout though, I greatly enjoyed every second of the film. From the main protagonist being an incredibly strong, compassionate, and intelligent female. The world being in a post-apocalyptic setting that isn’t so drab and deserted as much as it’s full of life where nature has reclaimed everything. A story that centres on the conflict between people and insects/nature and the lesson being that people should be learning from nature and not trying to dominate it. It’s a truly amazing film. 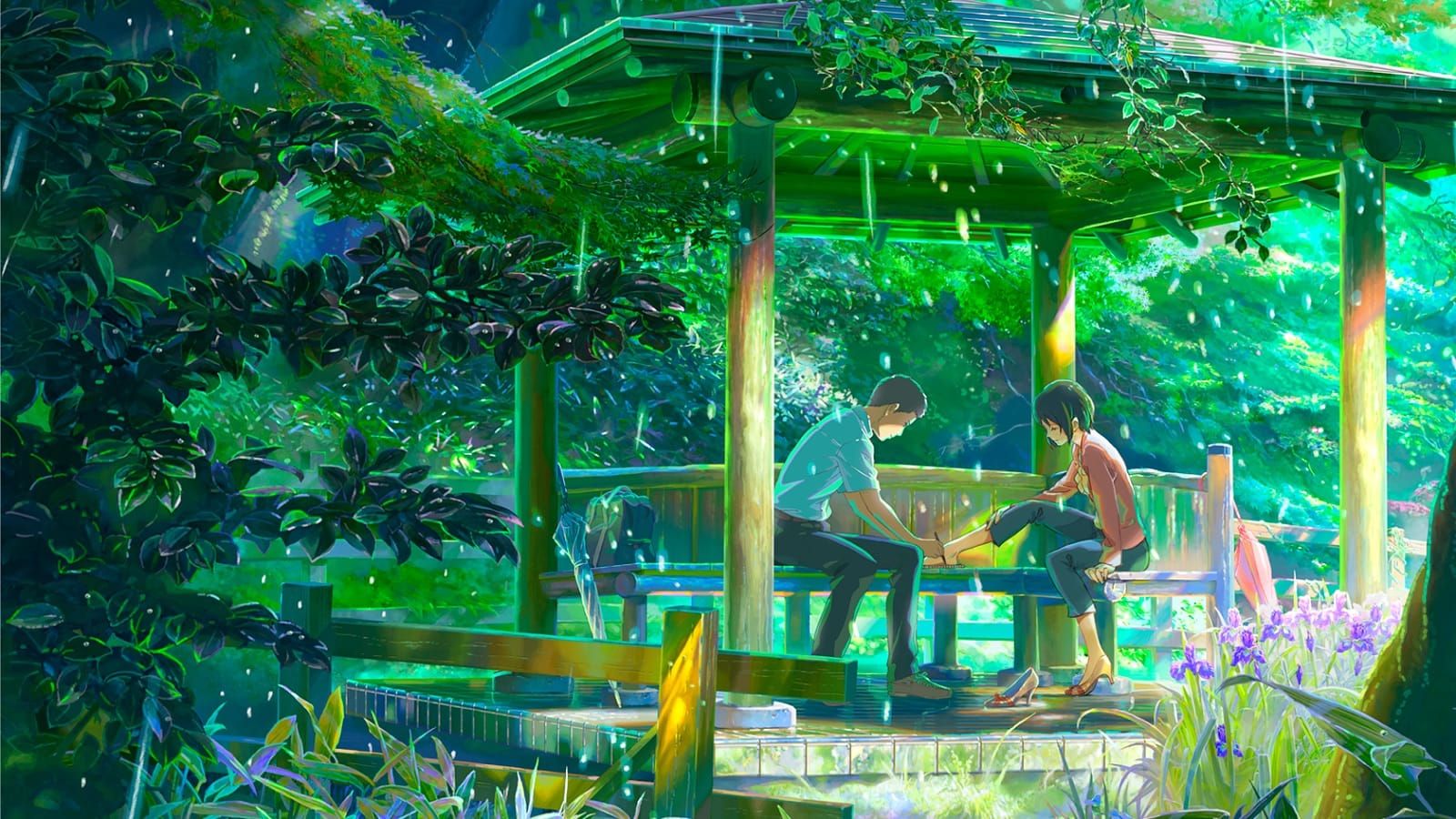 The Garden of Words

On a rainy morning in Tokyo, Takao Akizuki, an aspiring shoemaker, decides to skip class to sketch designs in a beautiful garden. This is where he meets Yukari Yukino, a beautiful yet mysterious woman, for the very first time. Offering to make her new shoes, Takao continues to meet with Yukari throughout the rainy season, and without even realizing it, the two are able to alleviate the worries hidden in their hearts just by being with each other.

Shinkai has a lot of great films, his most recent being Weathering With You and the massively acclaimed Your Name. I have yet to watch the former, but I have seen Your Name and I thought the film was great! I loved the story, the characters, I thought their romance was both believable and wonderful, and I was on the edge of my seat the entire time. That twist!!

The Garden of Words though, it’s probably my favourite. I love how simple it is and yet it’s such a powerful story of romance and two people saving one another by just existing. One rainy day Takao, a young student, decides to skip class to sit in the park and draw. Yukari, the 27 year old female teacher, visits the same park when she skips work. Throughout the film you find out Yukari is suffering and we uncover the reasons she skips work and it’s her meetings with Takao that saves her from her pain. Maybe it’s not Shinkai’s best work, but it’s definitely my favourite. Also, it’s stunning. Like insanely stunning. 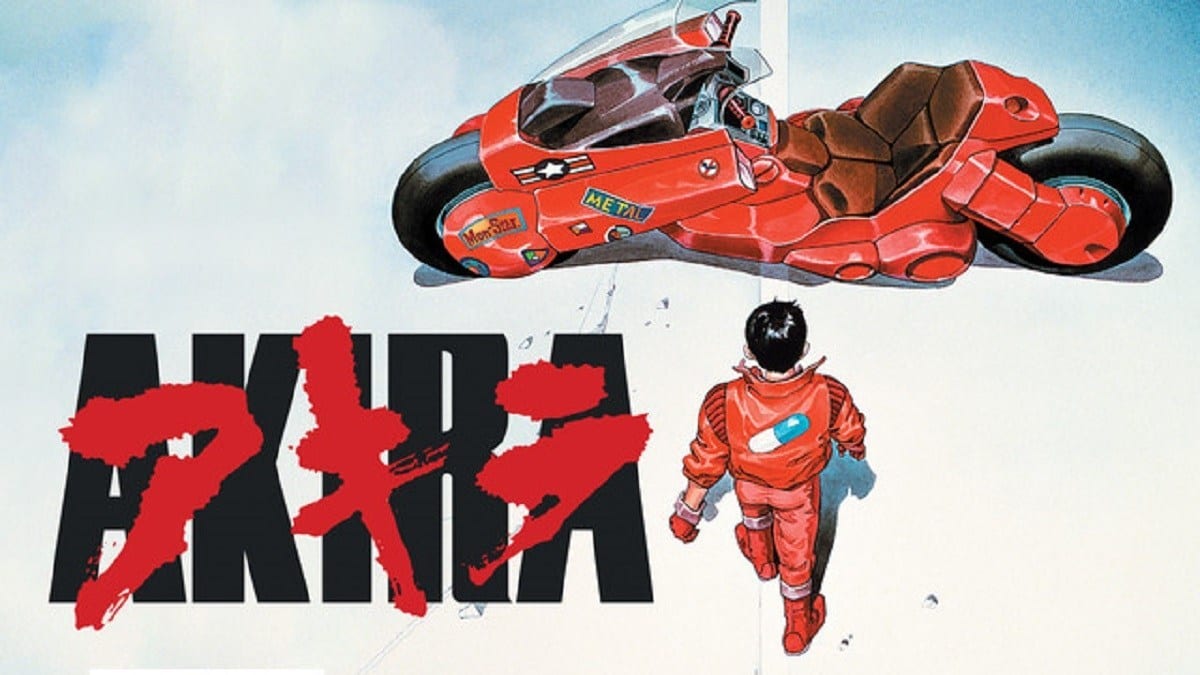 In 2019, 31 years after the nuking of Tokyo, Kaneda, a bike gang leader, tries to save his friend Tetsuo from a secret government project. He battles anti-government activists, greedy politicians, irresponsible scientists and a powerful military leader until Tetsuo’s supernatural powers suddenly manifest. A final battle is fought in the Tokyo Olympiad exposing the experiment’s secrets.

There is no world in which we can talk about anime films and which are some of the best without including Katsuhiro Ohtomo’s Akira. This film, similarly to Nausicaa, is extremely important to anime as a whole for a few reasons. It’s setting and time of release held an extra significance considering the state of Japan in the 1980’s. The rise of Japanese industry, the resulting wealth, infrastructure and technology made the country feel new. Basically, a Neo-Tokyo. The main characters being delinquents and the more regular use of pharmaceuticals were also prominent in 80’s Japan.

Katsuhiro Ohtomo wasn’t just a successful mangaka, he was also a filmmaker. Having experience within the world of filmmaking shone through when he was creating Akira. Panels of the manga were acting as storyboards and camera angles that would later be replicated in the anime adaptation. To top it all off, Akira is just cool. The cyberpunk setting, the characters and the music all make for an incredible viewing experience. 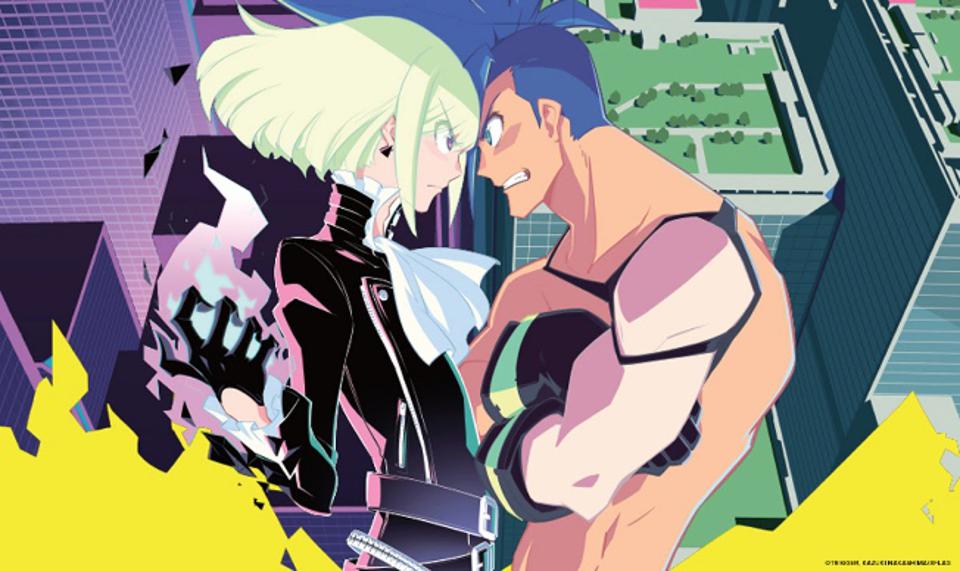 Thirty years has passed since the appearance of Burnish, a race of flame-wielding mutant beings, who destroyed half of the world with fire. When a new group of aggressive mutants appears, a battle begins.

Over the top animation. Studio Trigger. Hiroyuki Sawano. If you aren’t salivating at the idea of this combination all wrapped up in an anime film then I don’t know what to say other than something is wrong with you. This film is over-the-top, adrenaline filled fun that has such a classic Trigger feeling to it. SAWANO AND TRIGGER FOR GOD’S SAKE.

This is my choice when it comes to a film that offers a ton of hype without emotionally draining me like some of the other films on this list most certainly did. Centering around Galo, a young guy working for Burning Rescue, an anti-Burnish firefighting group, we go through the motions of believing this other race of people were just sent to harm us. As the story progresses and Galo learns and understands more about the Burnish and the situation the planet is facing, we discover that things aren’t so black and white. 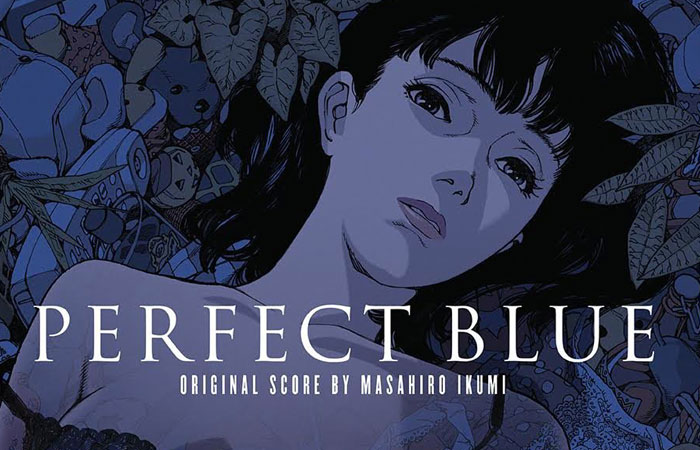 The story of retired pop singer turned actress, Mima, as her sense of reality starts to shake as she is stalked by an obsessed fan while being haunted by reflections of her past.

Oh man, Perfect Blue. This film was mesmerizing, thrilling, hard to watch in areas, and without a doubt absolutely amazing. This film manages to talk about and display the toxicity and dangers of idol culture within Japan and despite its original release date of 1997, it is more relevant than ever today. Just look at the world of online content creators and the backlash they face for any and all small mistakes they make.

Satoshi Kon’s Perfect Blue centre’s around a young idol called Mima Kirigoe and her departure from the idol scene as she tries to break out into the world of acting. The main points of the film is the way that toxic fans don’t see these idols as actual human beings, but these perfect and pure existences. As the story pushes forward and Mima takes on more work that she hopes will disassociate her with the idol world, more bizarre things begin to happen.

With all the stress and paranoia from leaving her idol group, filming a particular dark scene in her new acting job and the constant fear that she is being stalked results in her psychosis. The lines between the real world and and show business begin to blur for both Mima and the viewer.

This film was fantastic and I absolutely NEED to watch more Satoshi Kon works as Perfect Blue was incredible.