After being delayed for two years, the PC release of Uppers is finally happening later this month. Unsurprisingly, the PS4 version — which may or may not have been the reason for this delay in the first place — is no longer happening.

Uppers was originally released for Japanese Vitas back in 2016, with a Western PC and PS4 release announced in 2018. After the initial announcement, however, everything went silent on the latter two versions.

This is why the sudden release date comes as such a surprise. XSEED Games and Marvelous Europe have revealed that the PC version is still alive, launching in only a few weeks on October 21.

Sony’s updated guidelines for content allowed on their consoles is the most likely reason behind the years long delay, with the PS4 version’s cancellation basically confirming this. 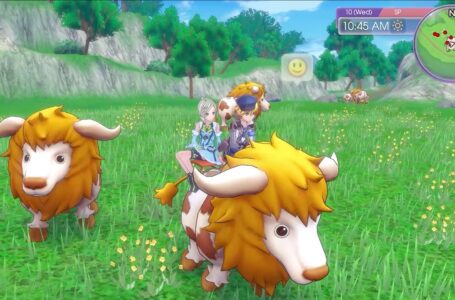