I finally got around to beating both Persona 3 and Persona 4 Golden recently and it got me thinking about what exactly it is with the Persona formula that is so much fun. I want to go over some of my favourite elements that the Persona series offers — and the ways in which they do things differently from some other big-name JRPGs.

So what exactly is it that the Persona series manages to do that differs from other JRPG series such as Dragon Quest or Final Fantasy? The most standout element, for me, would have to be the way in which these games perfectly blend both JRPG combat with an almost visual novel-like social system.

As someone who started with Persona 5 and then went back and played 3 and then 4, I noticed that the Confidant or social links system has come a long way since the earlier titles. That isn’t to say that these systems are bad in the older games, but that they have become more refined in Persona 5.

In Persona 3 and 4 improving your relationships would offer bonuses when it came to Persona fusion and also the skills that your allies would acquire. As you increased the social link with a specific person, you would increase the amount of experience gained when creating a new Persona. For example, in Persona 3 if you have maxed out your social link with Empress arcana Mitsuru — because she’s the best girl (Correct – Ed.) — you would gain a ton of extra experience when fusing an Empress Persona.

As you level up your social links, every other level your allies gain a new ability that they can only acquire through these mechanics. The abilities they can gain are incredibly powerful and very useful as you progress through the game.

Persona 5 takes these two previous elements but adds a new layer to it in the form of allies gaining abilities that can be used in battle. There are numerous abilities that they can gain: Baton Pass for example allows you to switch the current attacking party member to another party member. This is incredibly helpful as you can land a critical hit on an enemy, gain an additional attack, and then Baton Pass to another character whose abilities offer a greater advantage.

There are a lot of reasons to constantly use your free time wisely in order to optimise your social links. In addition to this, you need to bear in mind your main character’s personal stats such as knowledge, courage, expression, determination, charm, and so on. So when you aren’t exploring Palaces or Mementos, the dungeons of the game, there is a constant decision-making game to play in choosing what you want to progress next.

When you choose to use your free time and not go into a Palace, you have two activities you can do before you need to go to bed. Personally, I always tried to abide by the system of spending one activity progressing a Confidant or social link, and the second progressing one of my stats.

Before playing Persona 5 for the first time, I was somewhat hesitant about starting the game due to essentially half of the game being this social link-heavy decision-based game. However, as I played the game more and more I found myself looking forward to the social parts of the game more than I was the next Palace.

Then just as I began to feel that I wanted to mix it up, do some more Palace exploring and level up my characters in combat, the game progresses the story along so that you can do exactly that. It honestly feels like Atlus has mastered this formula so much that they could predict exactly when to mix the game up from being social link-heavy, into story-heavy, and then gameplay-heavy.

To conclude, the formula of the Persona series feels as though it has become slowly mastered over the years and as a result now creates a seamless gameplay experience that, quite literally, never makes you want to put the game down. The mix-up of gameplay elements is so well proportioned that it keeps player engagement high.

Still on the fence? Check out our Persona 5 Royal review to help you decide! And if you want even more Persona, Persona 5 Strikers is out now, too. 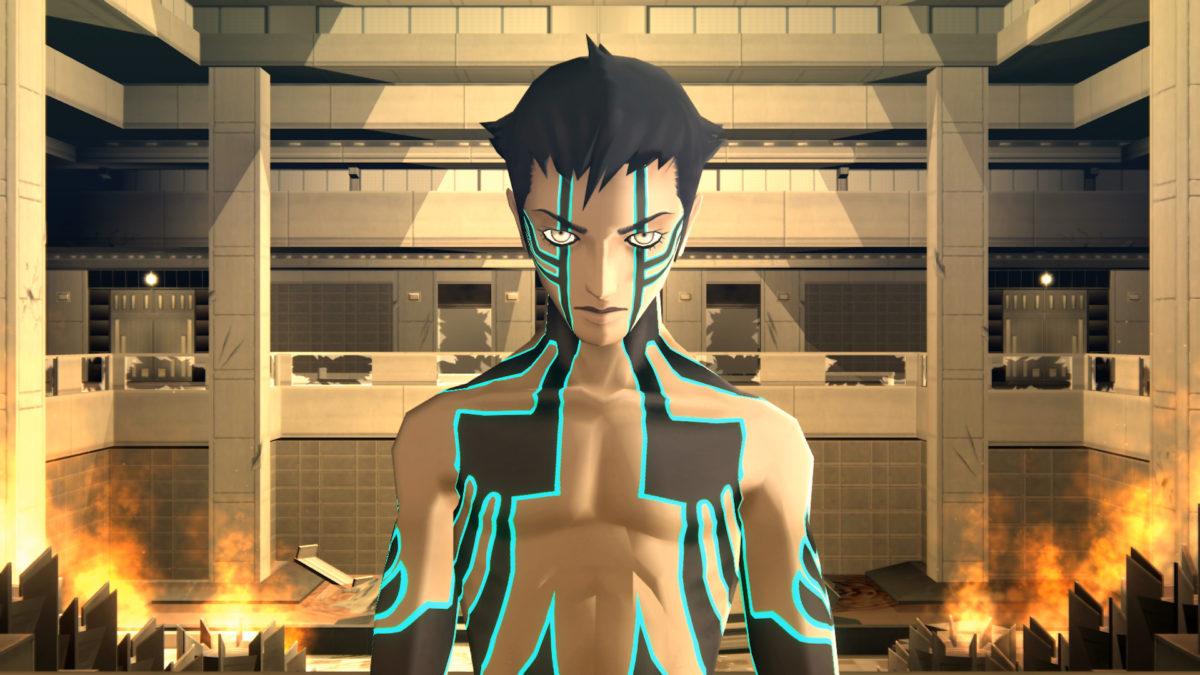