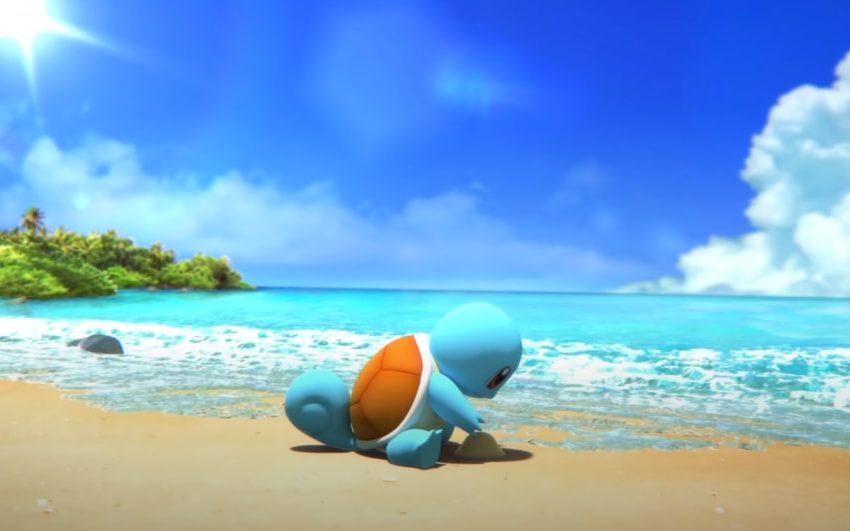 The Pokemon Company recently uploaded a new Pokemon ASMR video, “Squirtle’s Day at the Beach“, to its YouTube channel. In the video, the titular turtle pokemon splashes about in the foam, building sand piles and dodging waves, all to the soothing background sounds of the sea.

I’m not an ASMR fan myself, but I enjoyed the viewing experience. It’s always nice to see pokemon in their “natural environment” and this video features several other creatures alongside the adorable Squirtle. In fact, the whole thing strongly resembles a condensed version of those live streams the company used last year to tease new Sword and Shield pokemon, just with an ASMR twist.

This is not Pokemon’s first foray into the world of ASMR. In January this year, several other videos were released, including one featuring Chespin and another with Charmander. Which, obviously, leads me to wonder when Bulbasaur, the official best starter in pokemon, will make its ASMR debut.