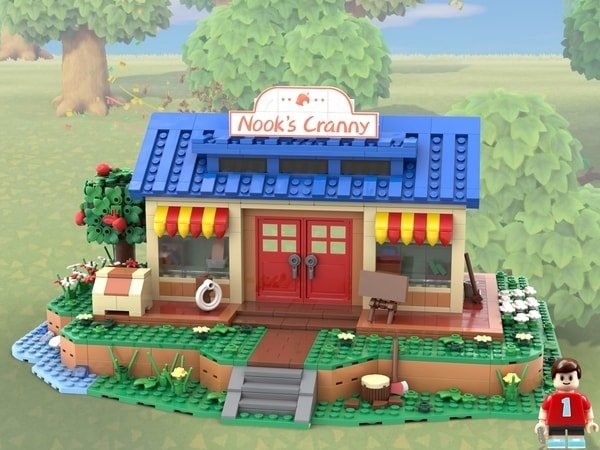 A LEGO model of the Nook’s Cranny store from Animal Crossing is under review by the company. Submitted through the Ideas website by a fan, if things go well, it might end up being sold on shelves.

In case you aren’t familiar with LEGO Ideas, it’s a site where fans share their cleverest creations. Anything that gets over 10,000 votes is officially looked over by the LEGO team and has the chance to become an official set.

That’s what’s happened to Micro_Model_Maker’s professional-looking build. It does a good job of capturing the spirit of the iconic location. It’s instantly recognisable, even if there are a fair few differences when you look at the fine detail.

A record-breaking 35 models qualified for this Ideas review, which is the second of 2020. Nook’s Cranny has some stiff competition, including the house from Up and a Trabant 601.

I’ve gotta say though, Animal Crossing and LEGO sounds like a match made in heaven. They’re both colourful, child-friendly, meditative playthings based heavily around customisation. Plus, we know from the recent NES model that Nintendo likes to see its products in block form. 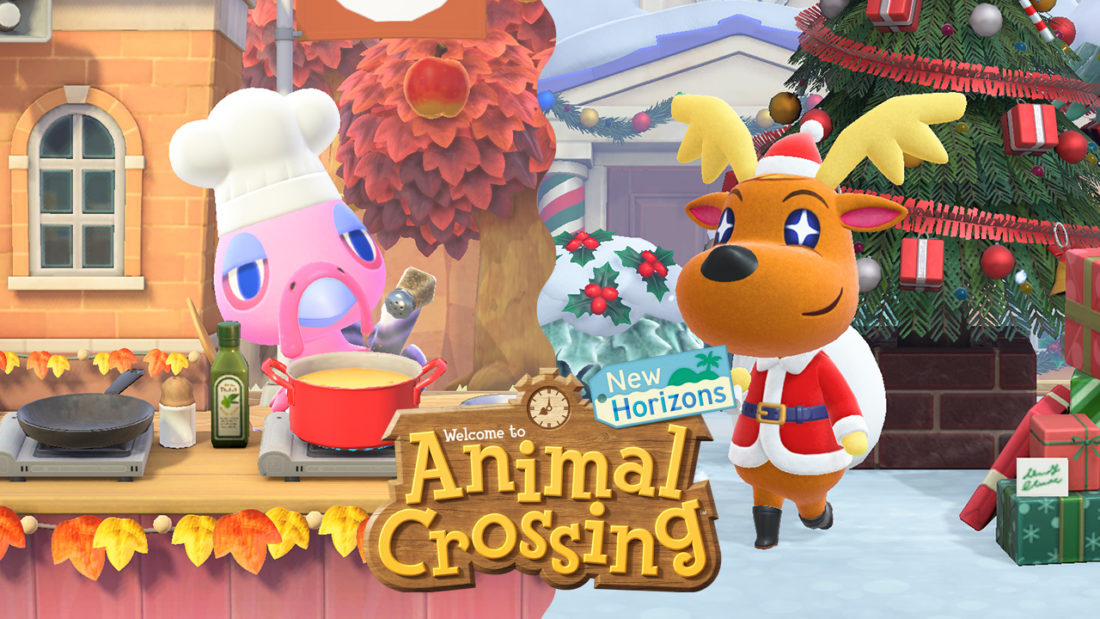