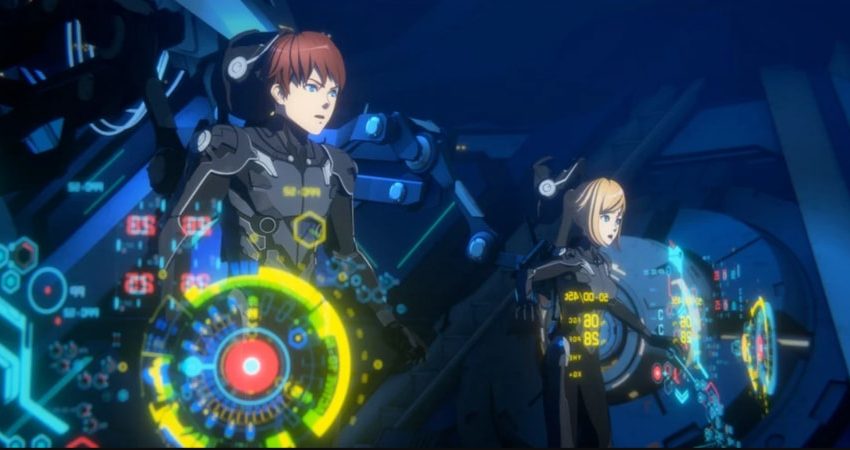 Last night Netflix announced, during it’s Anime Festival 2020 presentation, that its Pacific Rim anime, titled Pacific Rim: The Black, will be launching in 2021.

Produced by Legendary Entertainment and Polygon Pictures, the story will follow a brother and sister who stumble across an abandoned Jaeger and use it to try and find their missing parents. It’s set in a hostile kaiju-filled Australia that is undergoing evacuation.

Two seasons are planned, which should be plenty of time to answer the age-old question: which is better, giant robots or giant monsters?