Studio Ghibli has released an archive containing hundreds of high definition stills from eight of its animated films, which it says can be freely used “within the scope of common sense”.

The full list of Ghibli movies that have received this treatment is: Spirited Away, Ponyo, Tales from Earthsea, From Up on Poppy Hill, The Tale of The Princess Kaguya, The Wind Rises, When Marnie Was There, and The Secret World of Arrietty.

Studio Ghibli has always had a reputation for being quite protective of its films so this move, while certainly welcome, is a little unexpected. It seems indicative of a recent change of attitude within the company, which also brought its movies to Netflix for the first time earlier this year.

The studio’s producer, Toshio Suzuki, included a message with the archive which roughly translates to: “From this month, we will provide scene photos of all Studio Ghibli works in sequence.” This suggests that pictures from the studio’s remaining films will be uploaded some time in the future. Neat! 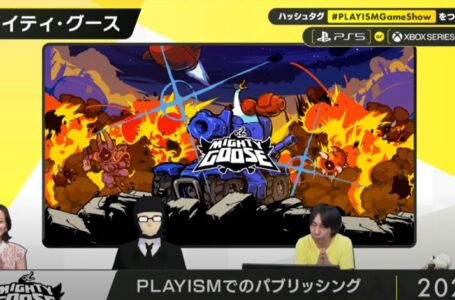 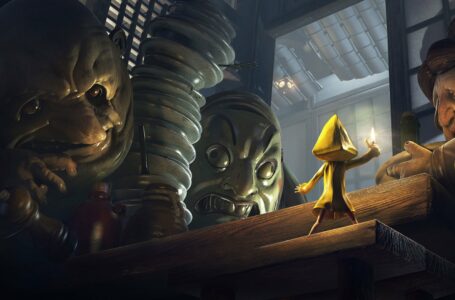 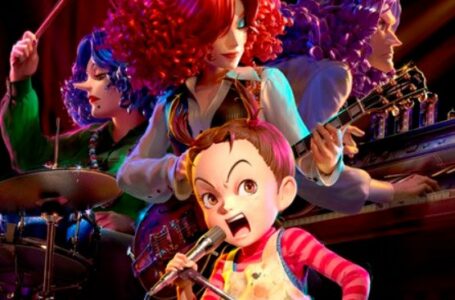