I absolutely don’t agree with No Simp September by the way. It’s 2020, everyone is simping for something. But hey, it’s a meme so lets have some fun with it shall we. Anyway, I figured it would be fun to go over some of the characters that would be the poster boys for this month.

So let’s get the list started on some of the boys who just don’t care for the simp life. Think of them as the Big Three of the month. 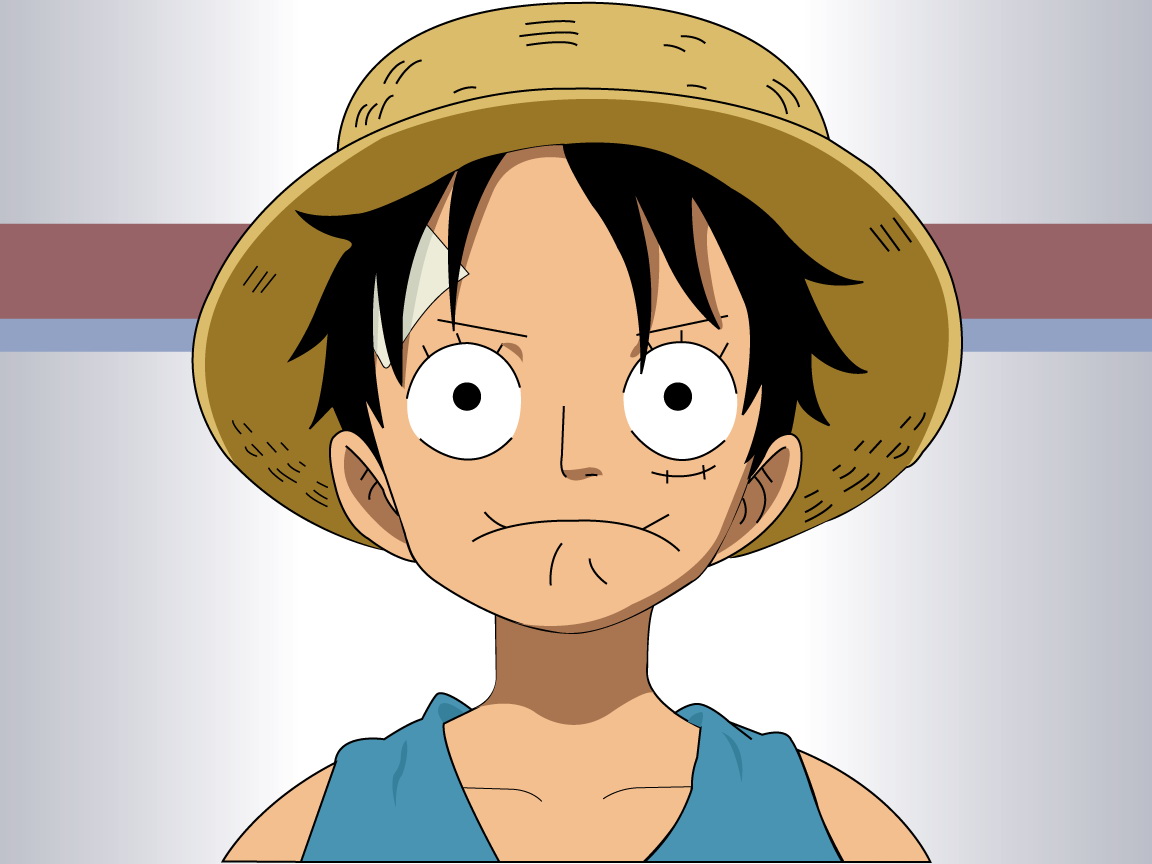 Luffy is quite possibly the king of not being a simp. This man does not care who or what the person is, if they stand in his way of threatening the safety of his crew or his friends, he will fight them.

During the events of the Amazon Lily arc, Luffy manages to befriend numerous members of the exclusively female inhabitants of the island. On top of this he managed to make the most beautiful woman in the world of One Piece, Boa Hancock, fall in love with him. Hancock falls so madly in love with Luffy that she risks her status as one of the emperors of the sea just to help Luffy. She also takes him in after the war at Marineford, then again when the marines try to stop the gathering of the Straw Hat pirates after the time skip.

I’m not 100% sure how we measure a character and his levels of “simping”, but managing to make the world’s most beautiful woman fall in love with you and still remaining true to your goals of becoming pirate king seems like a pretty decent way of expressing it. I would have dropped everything for Hancock. 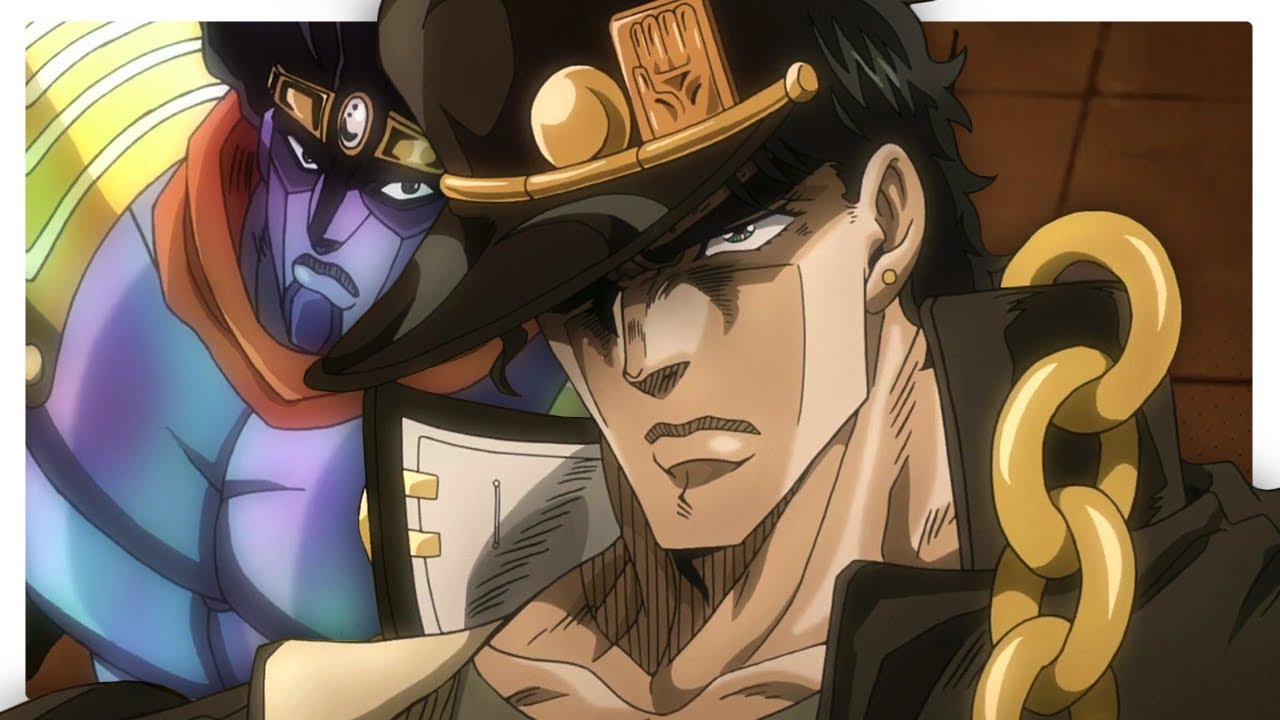 This man does not simp for a single person. No one matters to Jotaro Kujo, not even his own mother. Most of the people in his life are viewed as annoyances to Jotaro, only getting in his way. Jotaro explains that he believes others can tell his emotions just by looking at him, so he makes that extra effort in order to give off an aloof air.

While he may exude an intentionally callous air, Jotaro still manages to pull in the attention of every single person he meets or is associated with. All the girls are school are quite obsessed with Jotaro, to the point that they are bickering and fighting with one another. Even when Jotaro attempts to swat them away by using insults or calling them annoying, they just swoon for him even harder. 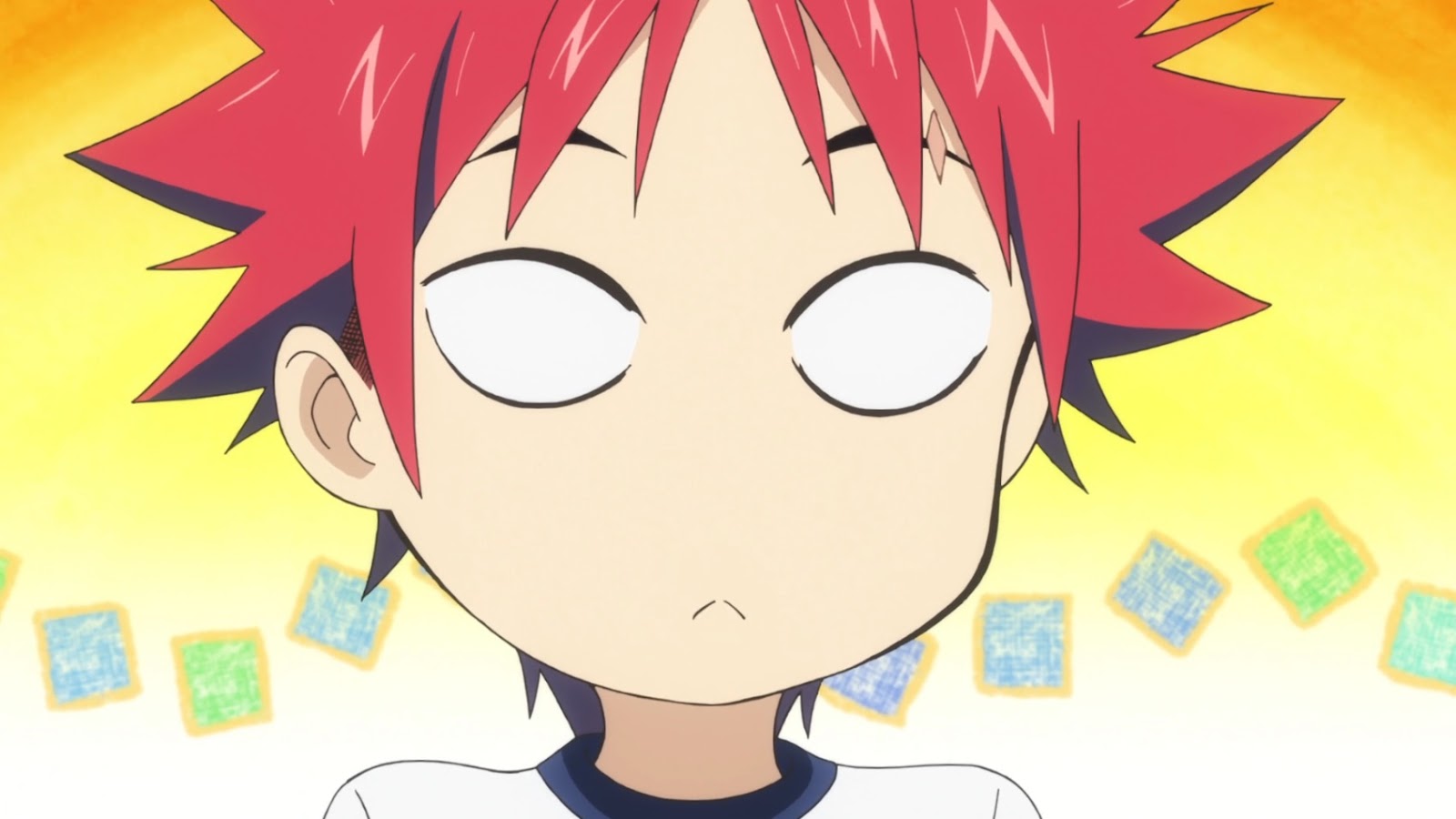 Souma, much like your typical shonen protagonist, only has one thing on his mind and that one thing is cooking. Thanks to a competitive upbringing of Souma constantly challenging his professional chef father to cook-offs, Souma’s sole purpose and goal is to constantly improve his cooking until he can beat his father.

With Souma having such a one-track mind, he is often completely oblivious to the people around him and their feelings towards him. A good example being Ikumi Mito, Souma’s first real rival since he began studying at Totsuki academy. Originally Ikumi was egotistical and believed that good food could only ever come from the expensive seller. After Souma defeats her in a Shokugeki, proving her wrong, she completely turns over a new leaf. Not only this, but she develops deep feelings for Souma despite the fact he just beat her.

This man doesn’t even have to talk to others to get them interested in him. After having a taste of Souma’s food, most people will already be in a state of naked bliss.

These boys are my picks if No Simp September needed some poster boys. As always thanks for reading, even though this is one of the dumbest pieces I think I’ve done, and stay safe!