2020 has been a wild year for everyone, so it’s no surprise that gaming has been impacted heavily as well. Between many delays and the release of two new consoles, it’s hard to keep track of what’s releasing this year. With that in mind, we’ve put together a list of (mostly) Japanese games that are still set to launch between now and December.

That’s all for this round-up of Japanese game releases over the next few months. We’ll have a new release calendar ready for 2021, which should be full of games that were originally set to come out this year… 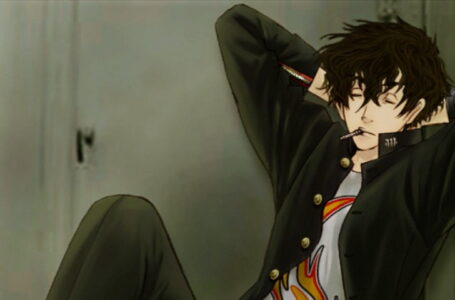 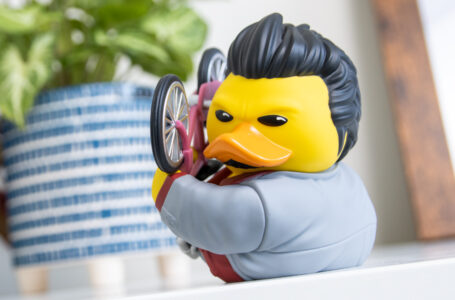