Sephiroth out now in Smash Ultimate (if you can defeat

Shortly after the DLC overview stream by director Masahiro Sakurai, Sephiroth was made available in Smash Ultimate… though you’ll have to fight him first. Sephiroth’s release date is technically on December 22, though you can unlock him early by participating in the ‘Sephiroth Challenge’. Owners of Fighters Pass Vol. 2, or the separate Challenger Pack […]Read More

New Smash Ultimate fighter to be revealed at The Game

Nintendo are teasing the reveal of a new Super Smash Bros. Ultimate fighter during The Game Awards tonight. No hints have been given as to which character will be chosen, though that obviously hasn’t stopped fans from speculating. Sora, Rayman, Crash Bandicoot; Most of the fighters people want are third party, which isn’t too far […]Read More

Nintendo have forced the upcoming Super Smash Bros. event The Big House to cancel, due to its use of the unofficial Melee update Slippi. The Big House was planned for early next month, having moved online because of the ongoing pandemic. Naturally, for an older game like Melee, this meant that playing online would require […]Read More 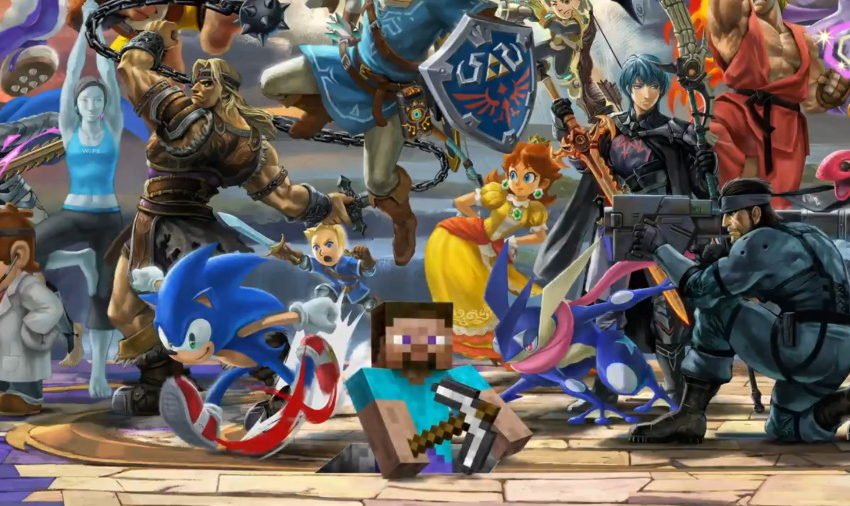 Everything shown during the Smash Ultimate Steve & Alex presentation

Only a few days after the initial reveal of Minecraft’s Steve and Alex in Super Smash Bros. Ultimate, producer Masahiro Sakurai walked us through Fighter Pass 2’s newest arrivals. There were also a few unrelated announcements, one of which is bound to disappoint more than a few Smash Ultimate players. Naturally, most of the presentation […]Read More 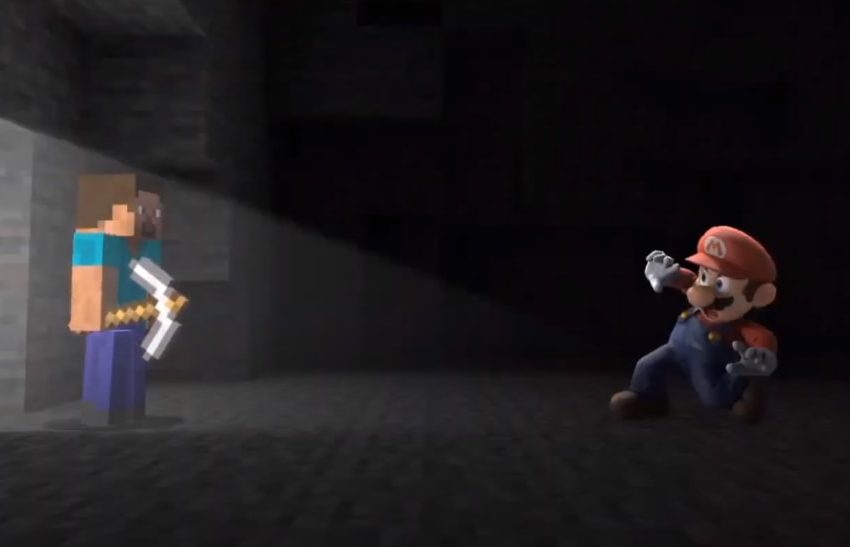 Nintendo has just announced the next Super Smash Bros. Ultimate fighter. These reveals, with their countdowns and flashy trailers, are always exciting, but this was a particularly big one: it’s Minecraft Steve! Not just Steve, actually. You’ll also be able to play as other Minecraft characters and enemies, including Alex, Enderman and Zombie. There’ll be […]Read More

Nintendo have announced the date for a new Super Smash Bros. Ultimate DLC fighter reveal, and it’s only a day away. The reveal is set for October 1 at 16:00 PM CEST/ 15:00 PM BST/ 7:00 AM PT. It’ll be shorter than the reveals for previous DLC fighters, only consisting of a three minute video […]Read More

After some teasing for a few days, it’s been revealed that Byleth (both male and female) will be joining Super Smash Bros. Ultimate next, Sakurai also announced an extra fighter in the next fighter pass, which will keep releasing fighters until the end of 2021.     You can see Byleth in action here:   […]Read More

There’s plenty of great games lined up for the Switch both in the tailend of this year and in the next, but Nintendo went and blew our minds with a spectacular Direct anyway! There was a lot to take in, so we’ll flag up some September 4th Nintendo Direct highlights. You can watch the full […]Read More

The next round of Super Smash Bros. Ultimate DLC – Challenger Pack 2, featuring the Hero from Dragon Quest – is out today, along with a version 4.00 update! The game’s director, Masahiro Sakurai, has also given a good, in-depth look at what’s new in a video presentation. Check it out below:   For those […]Read More