You knew this was coming right? While it’s been well documented that I have a ‘thing’ for all kind of Japanese game and anime stuff – most notably waxing lyrical about futuristic anime girls wearing headsets, girls dressed as Pokemon and outrageously flithy ‘poetry‘ – one thing remains a constant…

…I absolutely love Askuka Langley in a Yellow Dress Cosplays. I’m not about to tell you that she is ‘Best Girl’  – hell, she didn’t even feature in this year’s Waifu Wars 2015  (or as I’m calling it ‘Rice Digital’s Compendium of lies!‘ ) what I AM going to say is this;

‘I really like Asuka Langley’. Like, A LOT. So, given it’s her birthday today, here’s a round up of some of my favourite cosplays and art – and perhaps a little insight into why I like her character so much!

You may also notice that there are no Asuka Langley in her plugsuit pics here. Now I’m not sure if it’s just me – but those plugsuits? Always made me feel a bit uncomfortable If I’m honest. All that tight PVC? The ultra-sweatiness of synthetic fabric on naked skin?

Anyway, LETS DO THIS!

Let’s start with a little original artwork from Evangelion Character Designer Yoshiyuki Sadamoto shall we?

I’m not sure if this is an actual thing or not but, being a big fan of Gunbuster, I always thought Asuka was an extension of Jung Freud’s character. Was this intentional or not? I don’t know.

Regardless, Yoshiyuki Sadamoto was an animator on Gunbuster – which I think, it’s fair to say, was a prototype for what Evangelion eventually became.

I think the main parallel between between both Gunbuster and Evangelion was the way in which it treated its main cast of characters. Now, I wasn’t really a massive fan of the giant robot genre in general – to be honest, I’m still not. I’ve watched, read and played stuff around Gundam, Macross, Kights of Sidonia etc, but they’ve never resonated with me as much as Gunbuster and Neon Genesis Evangelion.

While Sidonia, Gundam and NGE all have an epic over-arching narrative and strong character deveopment – Evangelion and Gunbuster’s character development is that much more domestic in it’s delivery.

I always found Evangelion at its best when it was at home or at school. I enjoyed the magnitude of it’s overall story sure – but I appeciated Evangelion much more because of the sensitivity in its portrayal of humdrum everyday existence.

…when you focus on the little things, y’know what I mean?

For me, Asuka’s character always connected with me much more than Shinji or Rei. She always felt more real to me than the other two.

Shinji, lets face it, was a total cry baby, even more so than his Gunbuster predecessor Noriko. I sympathised with him, sure. I mean, who wants to pilot a giant robot that only has 5 minutes battery life and gets crushed to shit every couple of weeks?

Rei? Too quiet. And have you seen the state of her bedroom? Jesus – throw those damn bandages away will you. You know how I feel about general hygiene.

Asuka on the other hand?

I knew girls like her as I was growing up. Feisty… you could say. ‘Spiky’ and ‘oddly agressive’ is more accurate. The harder they were to figure out, the more I’d be drawn to them.

Yup, that about sums it up. I’d be amazed if anyone said they hadn’t known at least two or three girls with a similar disposition to Asuka in High School.

But of course, underneath it all, Asuka Langley is remarkably vulnerable. Self esteem that’s completely shot to hell, so she’s barely holding it together – and yet conversely she’s still a total badass. Positively burning with pride to the point it threatens to completely consume her – it makes those fleeting moments where she lets her guard down all the more poignant.

And on that note, I’ll leave you with a selection of some of my favourite cosplays… 🙂

Oh yeah, and redheads. Did I mention I’m hot for feisty redheads? Should maybe have mentioned that from the beginning.

Would have saved me a lot of typing… 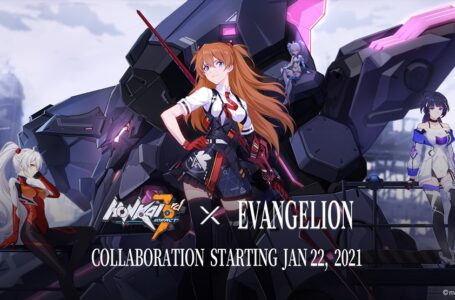 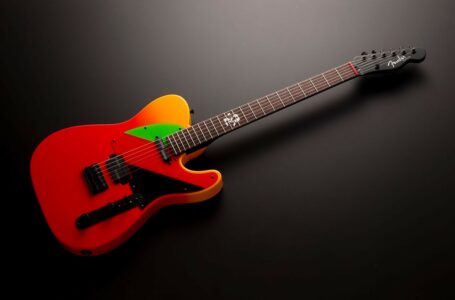